You are here: Home / Movies

Here you’ll find some of the movies to inspire and help get you moving in the right direction:

Limitless is a 2011 thriller film directed by Neil Burger and starring Bradley Cooper, Abbie Cornish, andRobert De Niro. It is based on the 2001 novel The Dark Fields by Alan Glynn with the screenplay byLeslie Dixon. The film was released on March 18, 2011

A dramatic thriller based on real events that reveals the quest to expose the deceptions and corruptions of power that turned an Internet upstart – WikiLeaks – into the 21st century’s most fiercely debated organization.

The Secret is a best-selling 2006 self-help book written by Rhonda Byrne, based on the earlier film of the same name. It is based on the law of attraction and claims that positive thinking can create life-changing results such as increased wealth, health, and happiness. The book has sold more than 19 million copies worldwide and has been translated into 46 languages,[1] but has attracted a great deal of controversy, as well as being parodied in several TV programs.

The Value of Time www.LimitLessNOW.com/time 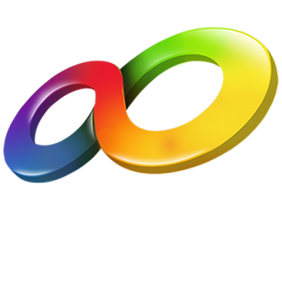 Are you Supporting Freedom International NOW ?